FOLD announced itself to the London clubbing scene with a 24 hour party bringing together 21 progressive party crews and DJ collectives to provide the soundtrack. Sat on an industrial estate between Canning Town and Star Lane, FOLD opened its doors at 12noon on Saturday, August 21st and ran until 12noon on Sunday, August 22nd. Mike Barnard was one of the first to dance. 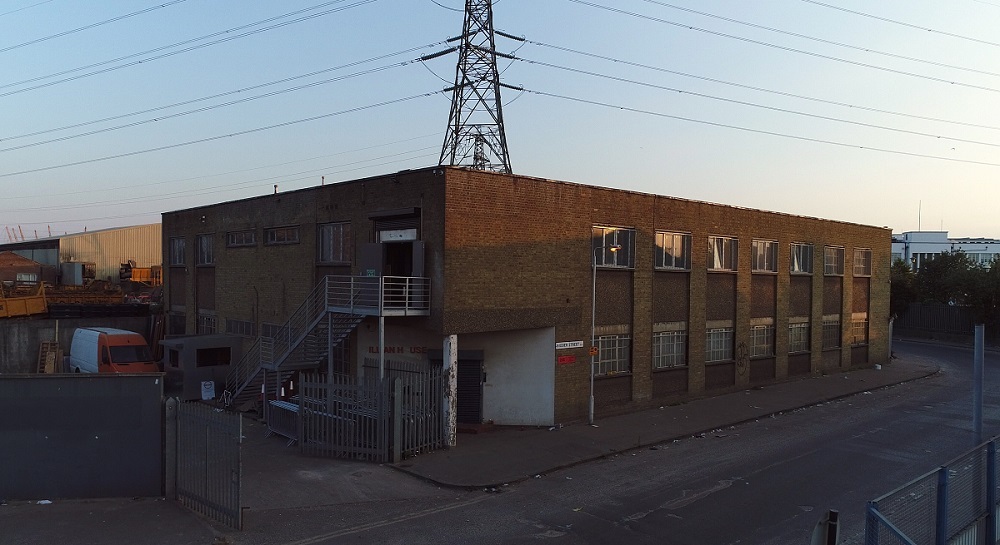 As a statement of intent to bring clubbers from all over the city together with a progressive music policy and eschewing the cliched norms of London raving, FOLD is on the right footing.

After a spate of high-profile London club closures (or near closure in the case of fabric), East London’s FOLD follows the appearance of 5 Miles and The Cause on the nightspot map. What’s interesting about FOLD is its securing of that 24-hour dancefloor and making clear it has a continental ethos that will allow welcome guests to make extended stays inside, or come and go as they please, with an emphasis on inclusivity and no photography inside. The latter was made clear when we encountered the first member of door staff who carefully placed round, red stickers over the camera lenses on our phones. It was around 11.30pm so nearly 12 hours into the first dance, and there was already a sizable queue of those waiting to get a taste of the action.

The speed of processing of tickets, searches and an ID check seemed to need a bit of rethink, however managing the flow of people in and out of a debut 24-hour party was always going to require some guesswork. We saw a few ticketless people asked to come back after 6am, and its no wonder FOLD was experiencing the most demand at the most traditional entry time for clubs in London; a wait for those with tickets would have perhaps seemed a little harsh, but again teething issues have to be expected with new venues.

Once through security, we were into a courtyard with seating and a food stall which was fuelling those getting a bit peckish and ideal for anyone who wanted a marathon session at FOLD at the first opportunity without having to leave the premises for a feed. The club itself is on the first floor above a print factory, so we ascended the metal steps on the outside of the building and entered into a small room full of lockers which were being used instead of a cloakroom to help ease crowd management at the start and end of the night. Through a door and you entered the dancefloor proper – a large space for 600 people to dance with further lockers along the back wall, bar on the right hand wall, a DJ booth with an A/V display the width of the room at the far end and a door out to the smoking balcony to the left.

We arrived to the industrial sounds of Homodrop which gave way to Kaos, Possession and UNITI during our stints on the dancefloor. FOLD has indicated the music policy will be far removed from 4/4 all night, every night – and this was most pronounced when UNITI had control of the decks with experimental club and drum tracks. Looking around, there was a positive response to each of the sets we heard, even though the mix of genres, crews and collectives meant there wasn’t a natural flow to the portion of the night we witnessed. This will be easily resolved when there is more of a focus to the night’s music, and, what was clear, is that FOLD has invested heavily in making the club sound and look the part – where the founders take this space is going to be very interesting, especially with promises of an innovative membership scheme and a second room.

Crucially, the vibe among the crowd at FOLD was welcoming and friendly with a melting pot of clubbers from dance music sub cultures rubbing shoulders and the smoking area was a lively, chatty place where the floor was awash with cross-group conversation. As a statement of intent to bring clubbers from all over the city together with a progressive music policy and eschewing the cliched norms of London raving, FOLD is on the right footing. 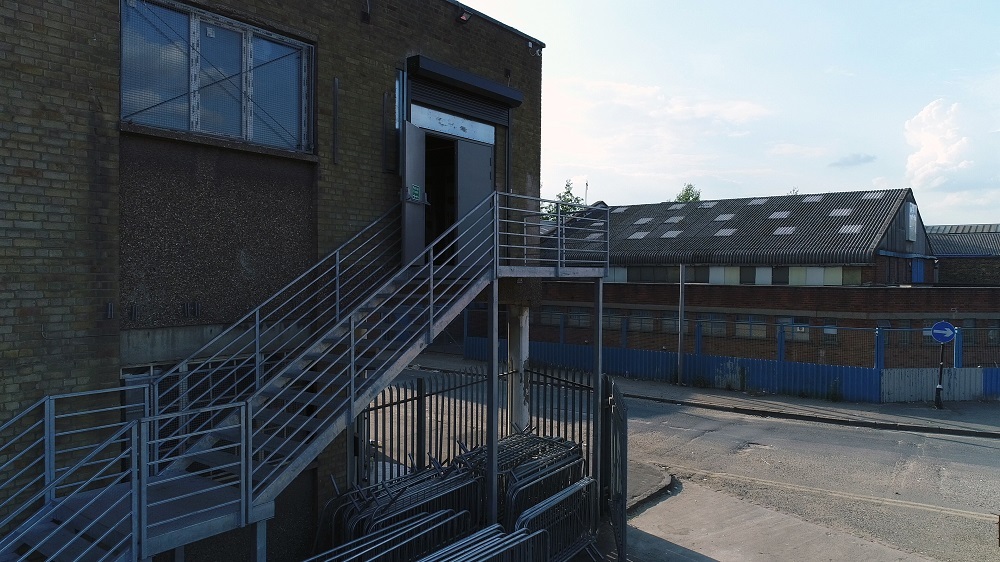 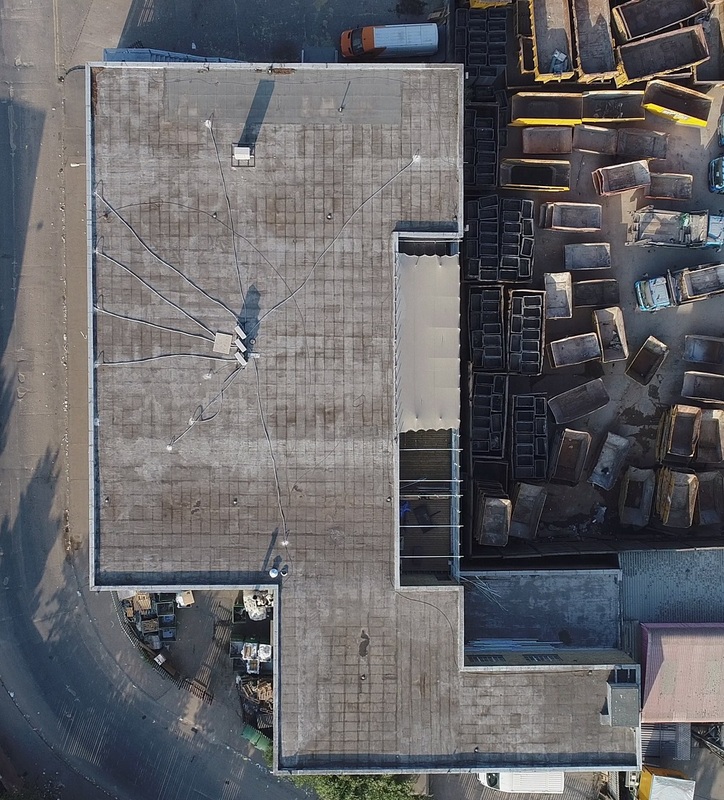