Dropping a drum & bass hat trick down at Peckham Audio in one single night in March, Simon Splice premiered EP New Beginnings; the new Eloisa Records imprint launched; and a new awakening for the genre was celebrated. Laura Jones was there. 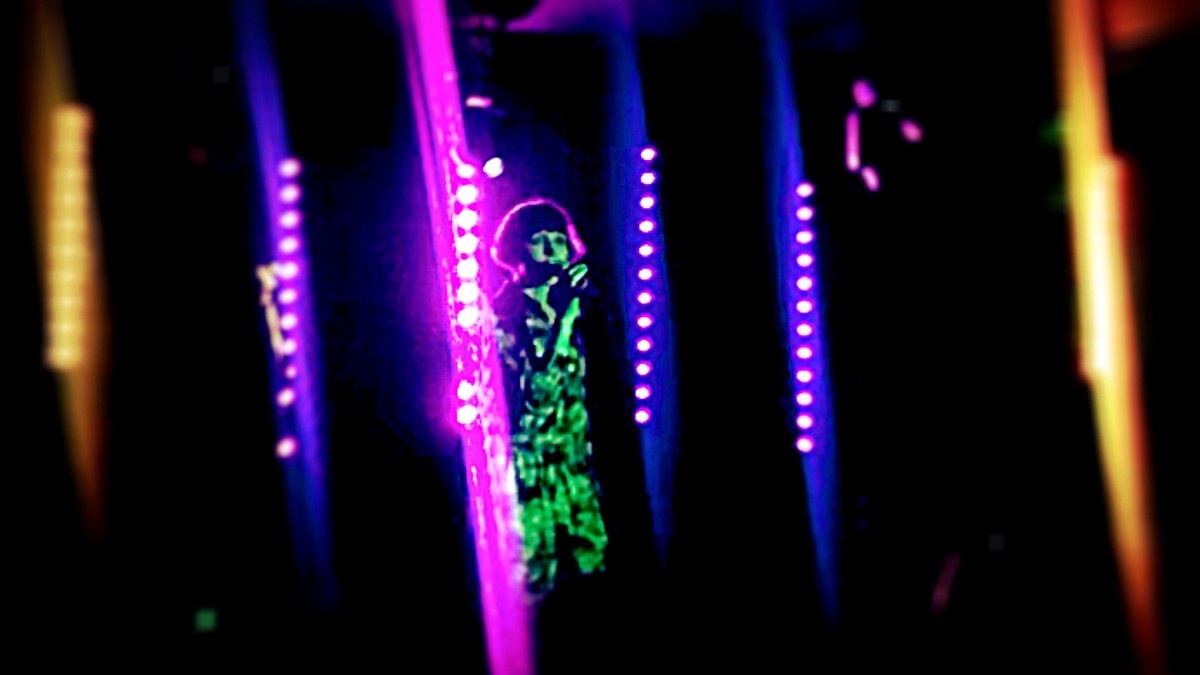 If only every drum & bass night started, and ended, like this. Having descended into new venue Peckham Audio’s basement, we heard the soulful sounds of V Recordings artist Sofi Mari on the mic. Was it me or was it warm in here? That was her rich, jazz-like vocals sounding sweet through the top of the range audio kit inside the place. 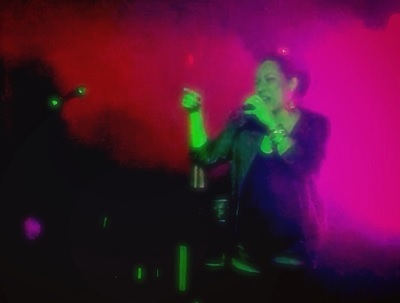 Sharing the stage, the insane Septabeat brought high energy live drumming, vocals and sequencing. We’re so lucky ‘real’ elements of music are being saluted again - seeing musicians do what they do best and loving it, that positive energy spreads through the crowd.

With her positive vibes, Charlie Brix was a fitting guest. Off the back of summer’s successful Kintsugi EP, her live PA was all soulful melodies, peppered with empowering shout outs to “embrace your inner weirdo”. On the opening bars of ‘Say No More’, my friend’s eyes widened as she recognised it as one of her favourites to run to, featured on Spoifty’s Run ‘N’ Bass playlist. And it was music to move to, as Charli herself did not stop dancing! When it came to title track ‘Kintsugi’, I relished the live performance of one of my favourite liquid tracks of recent release. 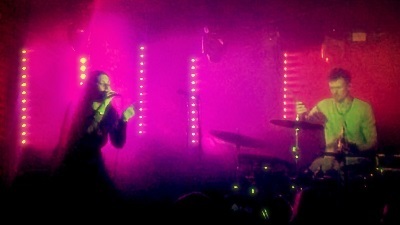 As Sofi Music returned to switch up to alter ego Sopheye, she was about to lay some serious MC’ing down over DJ Ed Priest’s blistering selection of bass wobbles, jazzy steppas and rolling beats. His was a set to lock in those serious about their basslines, as we moved past midnight into the hour darkest, and grittiest, before the dawn.

Someone known for deep, dark rollers is Exile. As the brand new look for this artist, Simon Splice, he showcases lighter, brighter sounds on his EP New Beginnings. Sounds that lazily could be pigeonholed as liquid, but when a track like ‘Knock Knock’ is a shape-shifting cascade of electro pulses, it is better filed (if you must) in the amorphous innovative club music genre. 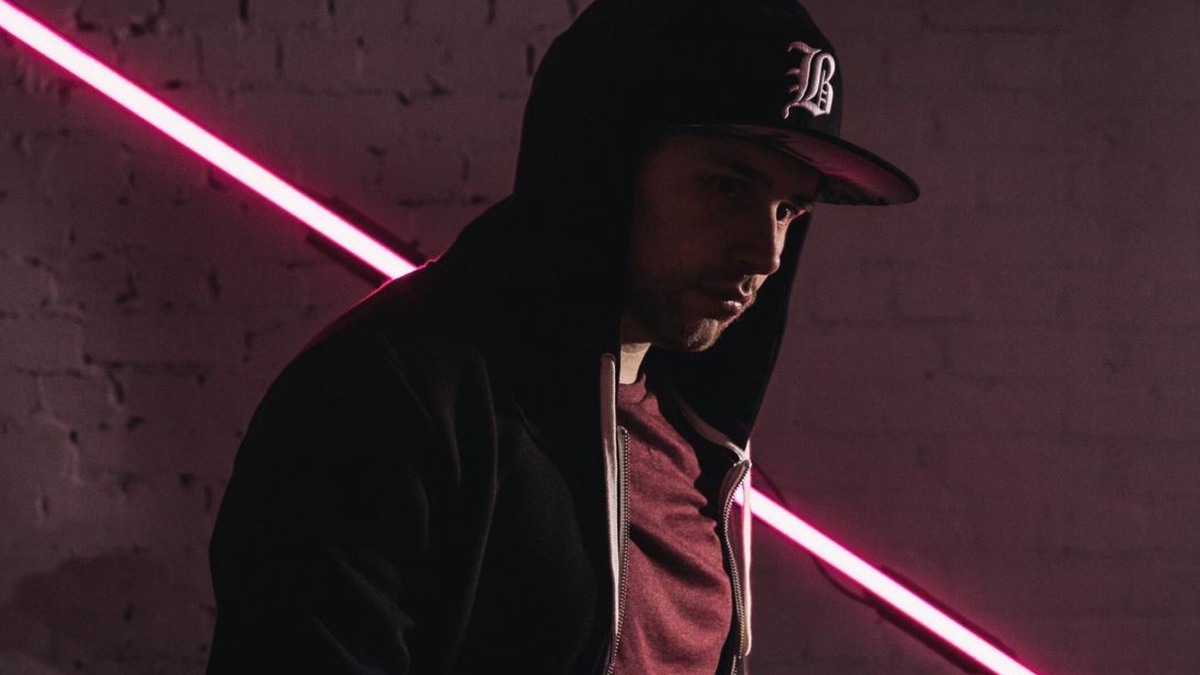 Ushered on stage from the middle of the dancefloor where she had been dancing happily in the crowd, vocalist Anima joined Simon Splice. She delivered her sweet harmonies on track ‘Fairground’, with its dreamy, looping chimes and wide-eyed declarations of love.

With so many talented vocalists, it feels inclusive and collaborative when producers and DJs choose to share billing with those that help shape tracks, in the same way MCs share billing. Spitting lyrical genius over beats into the early hours was the illest MC, Illmatika. The self proclaimed d’n’b soulbrother’s flows had nods to old-school hip hop, all the while spinning fresh and interesting lines over Urban Dawn’s chunky beats to play us out, he of the mind-bending Beatles bootleg, ‘Come Together’. 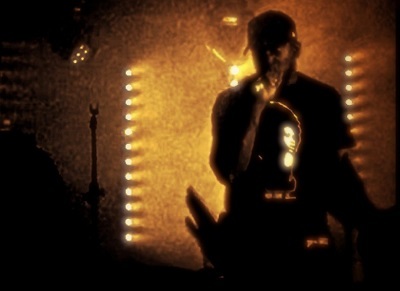 Reading up on this, until recently, mysterious producer, I see why Urban Dawn was an obvious choice for commencing the night. Originally trained in classical and Brazilian popular music, he can pull in wide-ranging influences and look outward to various inspirations, summing up the mission of those tonight.

Eloisa Records promised fresh digital flavour, luscious liquid, daring dancefloor and jaunty jump up. And with Spring right around the corner, it felt like it delivered some more green shoots of growth into an exciting new drum & bass landscape. But make no mistake - this is no green newbie. It was conceived in the stable of Inperspective Records, founded in 1997 and a respected leftfield drum & bass label, and will bring through that knowledge and love for the scene. This is only the beginning, and you can catch plenty more from Simon Splice and Eloisa Records in the months to come.

To show your support to the artists mentioned in this article: