Myd took to the stage to deliver the final set with the Ed Banger faithful devouring the trademark French electro sound. 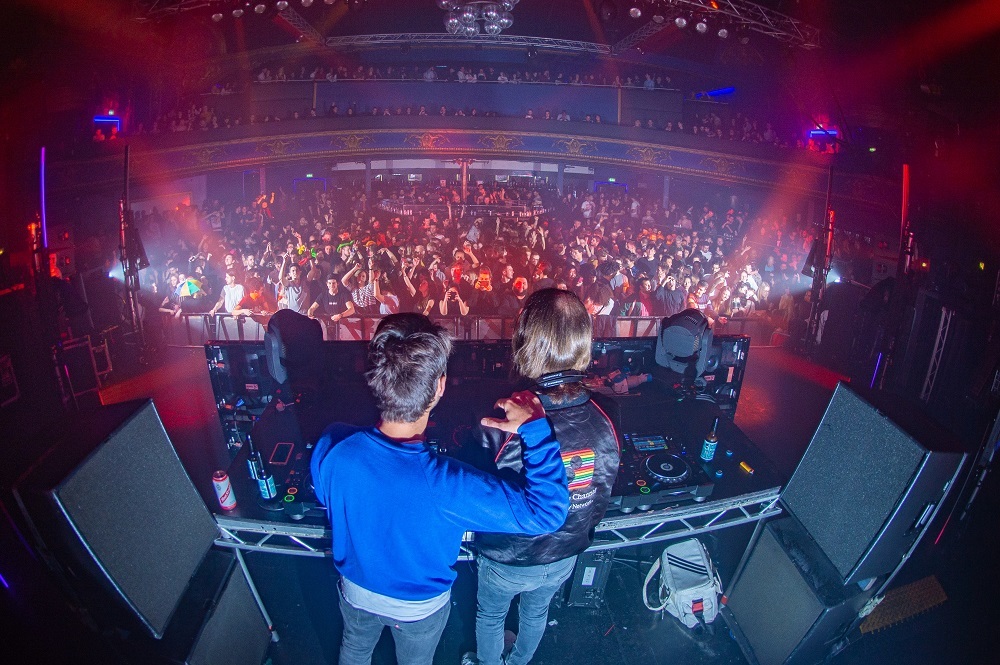 Ed Banger will always be synonymous with founder Busy P’s energetic sets and the Flat Eric puppet created by label stalwart Mr Oizo, so it was no surprise to hear ‘Flat Eric’ as we entered while Busy P was at the decks. The label boss was wrapping up his set flanked by Breakbot dueo Thibaut Berland and Irfane Khan-Acito, who finished off with Chic’s ‘La Freak’ as the trio embraced and thanked the fans. 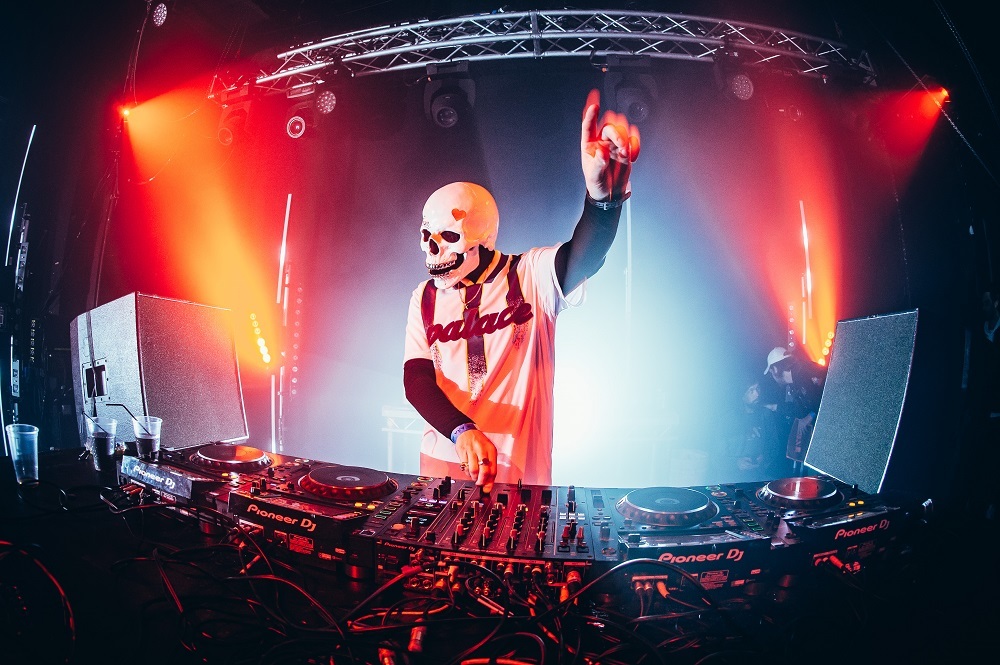 The skull-mask-wearing Vladimir Cauchemar aptly announced himself to the crowd with Daphni’s ‘Thriller’ remix given away for free at the start of the year. Described as an ‘enigma’ by the label he released his debut single - ‘Aulos’ - with, Vladimir was in an excitable mood behind and in front of the decks as he leapt around, waving his arms in the air. The gleeful-looking skull was fitting - Valdimir powered through his set with tunes such as Jackson and His Computer Band’s ‘Arp#1’, the samba of Melé & Shovell’s ‘Pasilda’ and Alex Gopher’s ‘Back to Basics’, making for an eclectic blend. 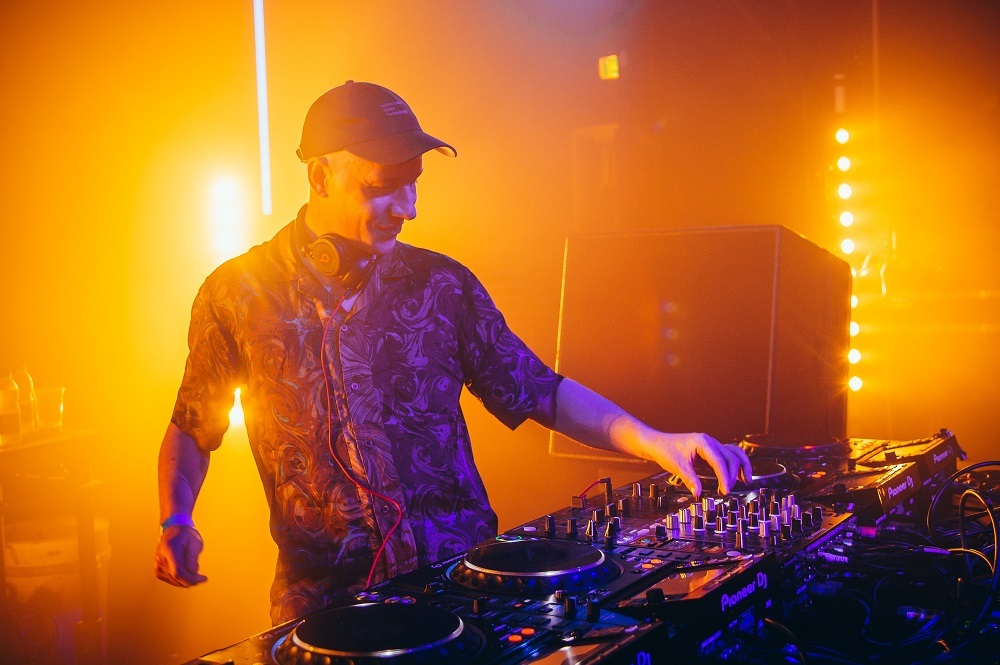 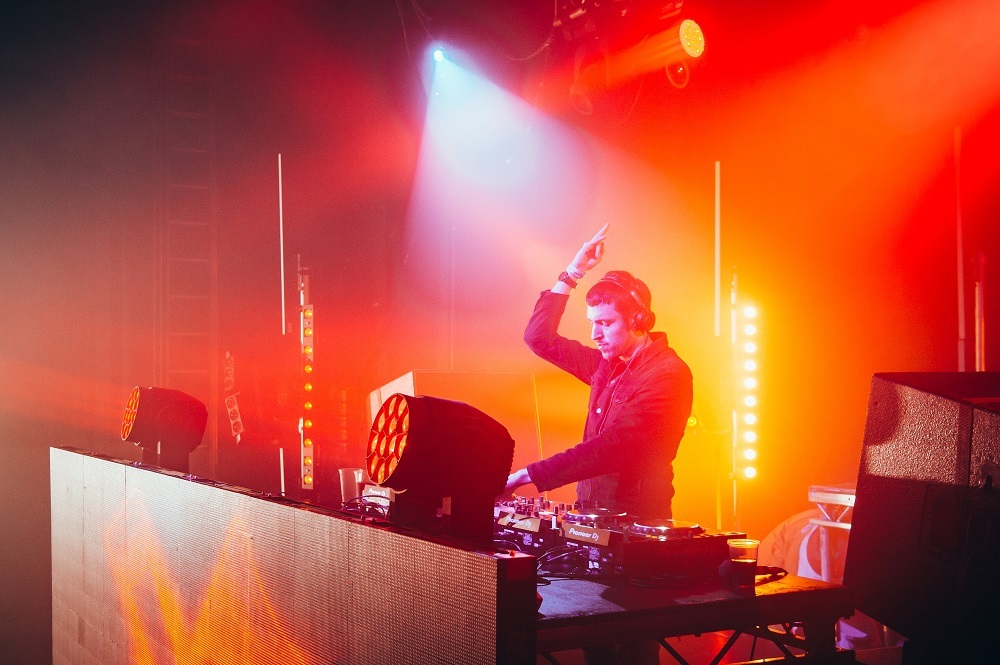 The leather-jacketed SebastiAn’s sets have always been about producing dramatic electro drops, much like his own ‘Walkman’ tune which he gave an airing to early in his set. Blending in hip hop and then moving through more big impact tunes such as Daft Punk’s ‘Rollin’ & Scratchin’ and Vitalic’s ‘La Rock 01’ had the crowd in raptures. Still he held his trademark sullen face, delivering more intense offerings such as Krysenstern’s ‘Physicality’ and Alex Metric’s ‘Prophecies’. We left as Myd took to the stage to deliver the final set with the Ed Banger faithful devouring their trademark French-electro sound. 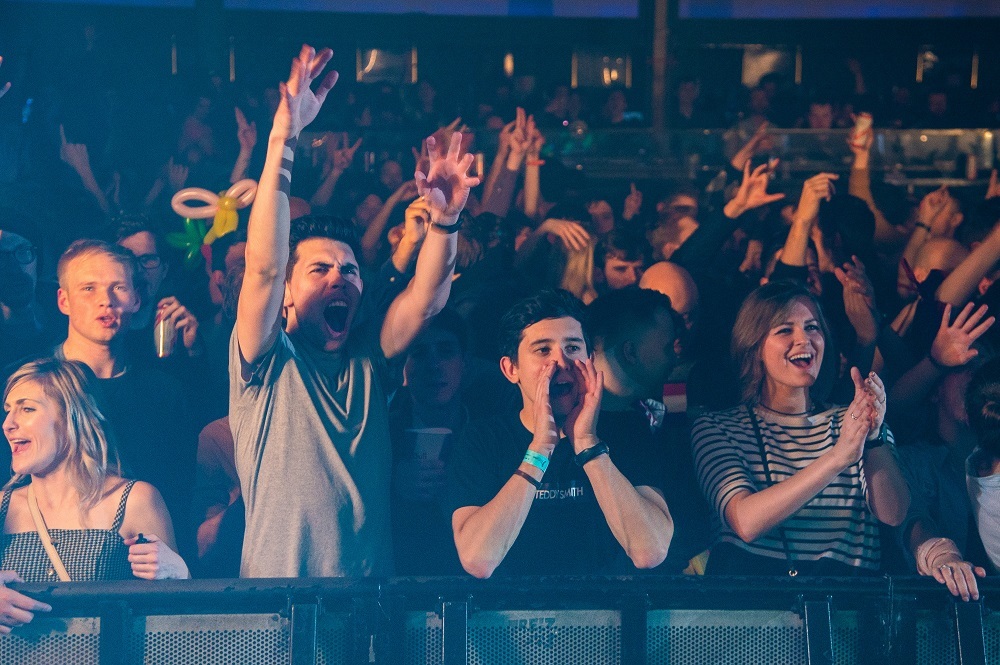