AVA returned to London for its third year of conference and electronic music at Printworks London. On Friday, March 13th Soundcloud was among the industry names involved in the conference featuring talks, panel discussions, interviews, showcases, and networking opportunities. On Saturday, March 14th music was the focus with Orbital, Ross From Friends, Overmono and Joy Orbison among the acts. Mike Barnard reports.

Ross From Friends [started with] ambient beats, then proceeded to take in house, techno and garage vibes skewed towards his lo-fi personal stylings. 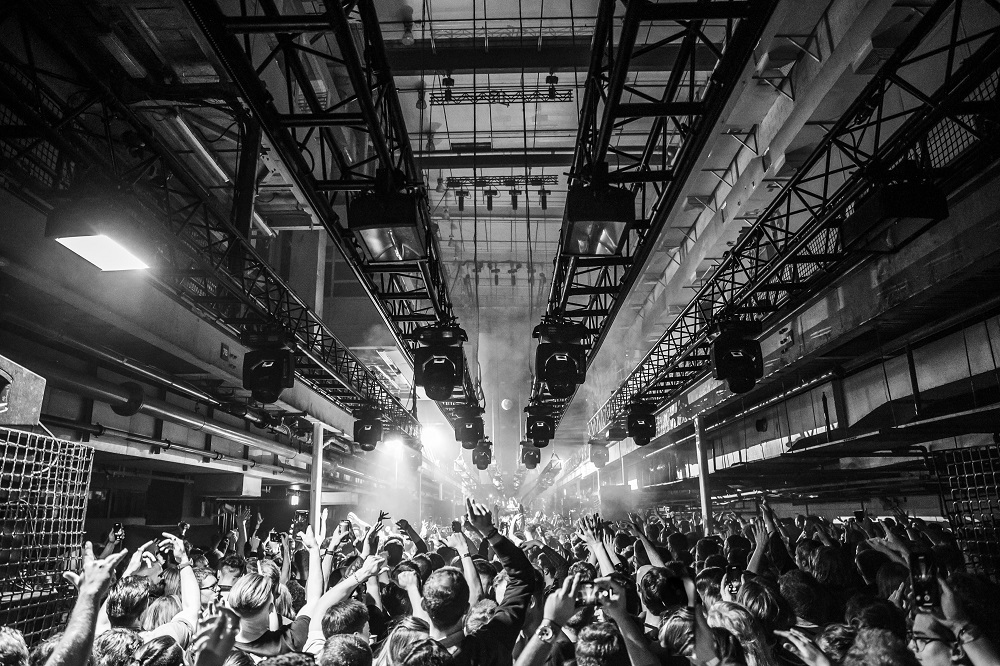 There would be no AVA without electronic music, and their Saturday club show hosted some impressive names, big and small. While the majority of the audience had their torch-glasses focused on Orbital’s spectacular headline performance, there were two sets which caught our eyes.

The first was Ross From Friends’ DJ set, following on from Peach’s mid-afternoon slot which closed with the pumping ‘Chiseler’s Rush’ by Call Super & Parris. Ross From Friends took over by resetting back to more ambient beats, then proceeded to take in house, techno and garage vibes skewed towards his lo-fi personal stylings.

Highlights included the rarely-heard Phuturistix remix of ‘I Do’ by Blaque featuring Lisa “Left Eye” Lopes for a retro garage selection (there was also the more recent ‘Calling You’ by Unpin) and the A Hundred Birds vocal cover of Octave One’s classic ‘Black Water’, both giving an inkling into the depth of his influences when it comes to his own work. We didn’t catch any reliance on that impressive body of tunes - this was a set full of gems. Walton’s ‘Rolla’, N’veik’s ‘Hypnotize’ and Peder Mannerfelt’s ‘I Stand Up And Say, Toxic Masculinity Has Got To Go Away’ were all expertly woven in. 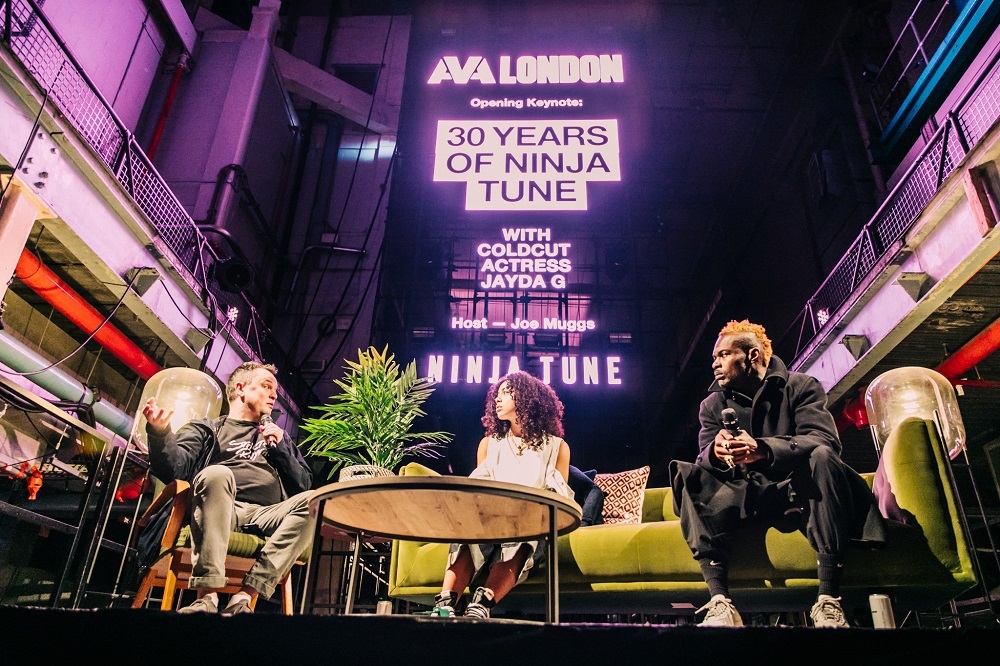 The other highlight from the club show was a live set from Overmono. The pairing of Truss and Tessela (aka brothers Ed and Tom Russell), has seen the producers hit an inventive techno spark, with tunes such as ‘Quadraluv’ and ‘Le Tigre’ widely acclaimed. Both got an airing in a live show that didn’t reply on these hits to work. Like Ross From Friends, they’ve got a strong guiding ethos to their music, so their 60 minutes stormed ahead with forceful 4/4 beat to open, then weaved through more broken beat/electro stylings to maintain an intrigued, but very much moving, audience.

Ahead of Orbital’s headline set we caught Joy Orbison’s warm up stirring up the now very excitable Press Halls crowd littered with plenty of ravers who had probably seen some of Orbital’s first gigs 30 years ago. A nod goes to Sally C too, who had the Dark Room busting into grooves as the evening took hold. 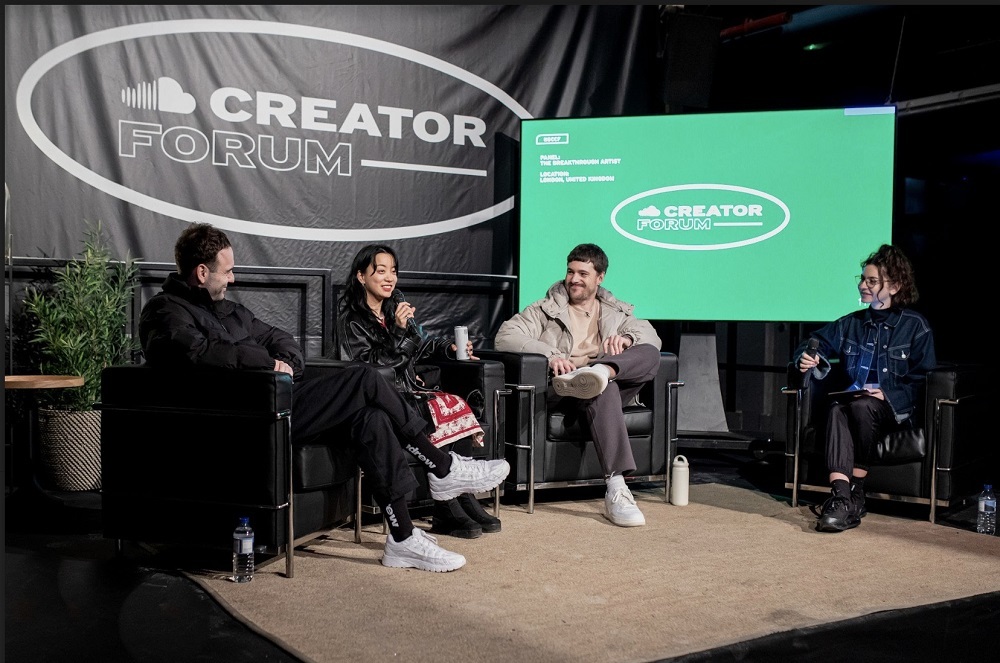 On Friday, one of the conference main attractions was The SoundCloud Creator Forum, designed to empower emerging creators. DJ, documentary maker, and radio producer Martha Pazienti Caidan led a talk on how to break through the industry as an artist, joined by Jensen Interceptor, Object Blue and Asquith. There was also a discussion on the changing shape of DJ culture led by journalist Seamas O’Reilly with insights from Cinthie and Spencer Parker.

The forum also hosted a discussion on the art of self care and finding sustainable success through wellness for creatives. Seamas O’Reilly moderated with Lara Cullen of The People Person, music support counselor Denise Sherwood, DJ and sleep expert Tom Middleton, and Tristan Hunt of the Association of Electronic Music involved. The programme was capped off by a live DJ showcase featuring Object Blue, Asquith, Jensen Interceptor and Machine Woman. 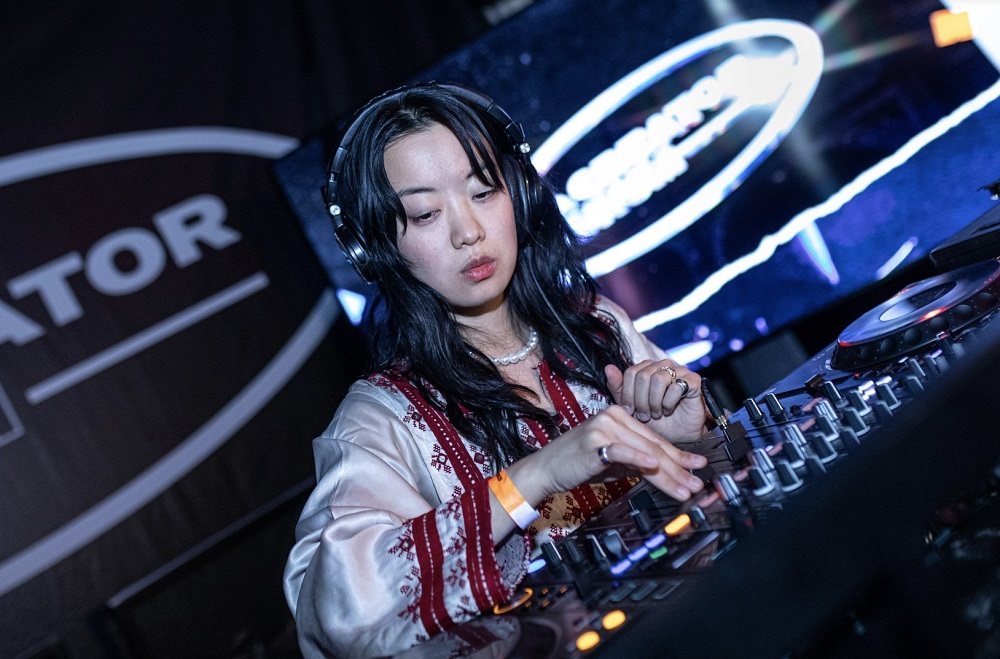 Other panels and keynotes included PRS for Music presents ‘Going Full Time in Electronic Music’, Mustard Media presents ‘Festivals: the Power of Brand’, 30 Years of Ninja Tunes and an address by Orbital. 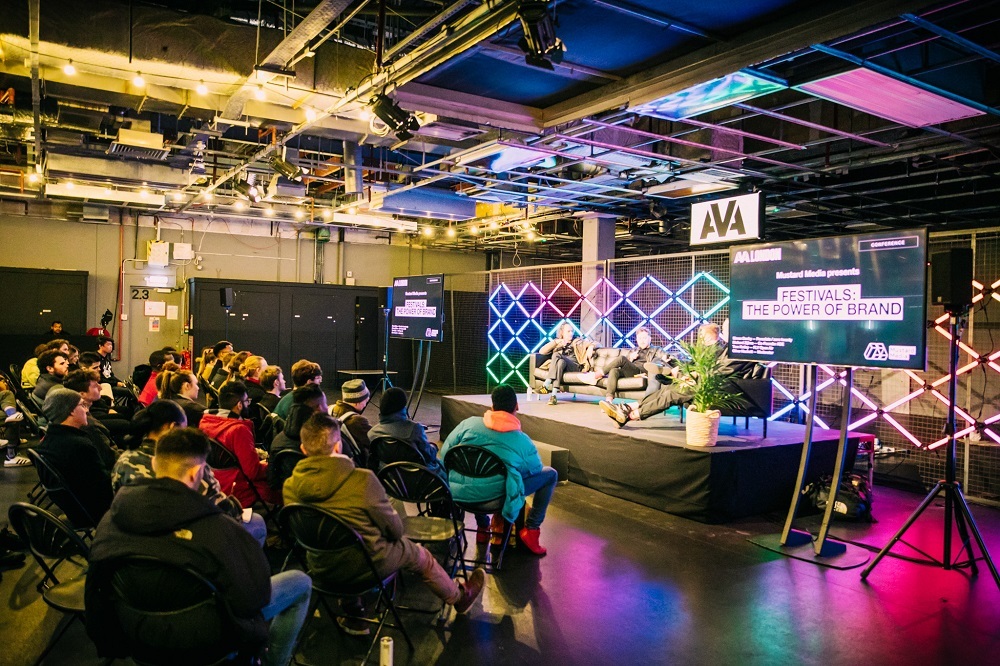 Printworks London has postponed the remainder of its spring/summer 2020 season due to the Coronavirus. For news and details go to printworkslondon.co.uk.

Top image by Jake Davis (@HungryVisuals). All other images by Rob Jones).